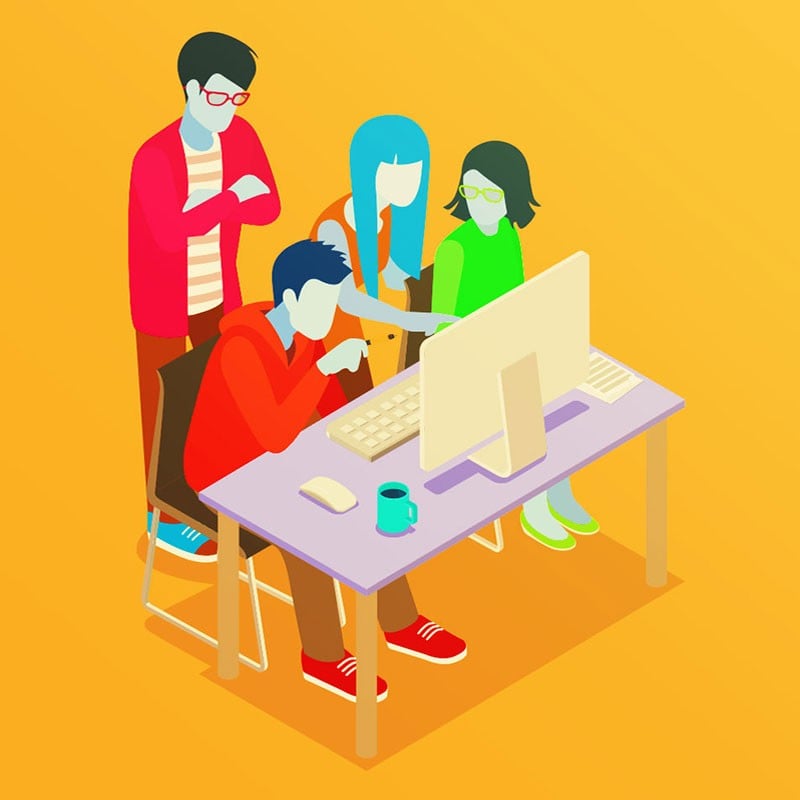 Free Ad Servers have gained popularity in the last year and are an excellent option for companies to save money.  Ad serving fees from top tier ad serving platforms like Dart, Atlas and MediaPlex can cost many thousands of dollars per month which can quickly deplete the cash flow of companies struggling during this soft advertising market.

While top tier ad serving companies provide value for larger organizations, smaller organizations can significantly lower costs with free ad servers.  Currently, the two most popular options for free, full-featured ad serving are Openx and GAM (Google Ad Manager). OpenX comes in two flavors, a hosted version that is managed by the OpenX organization and an installed version that you can install on your own server.  Google Ad Manager is hosted by Google and can not be installed and run on your own servers.

Both OpenX and GAM (Google Ad Manager) platforms offer similar features and target the small to mid-sized publisher market.  Both provide a healthy amount of technical documentation and forums where you can receive support.  Each platform has its advantages and disadvantages though.  Below are listed the pros and cons of each and additional analysis on the benefits of each platform.

Analysis:
OpenX Hosted is a great product when it’s working well.  The advanced tagging tools give it an advantage over Google Ad Manger, allowing you to serve ads in Facebook and email newsletters.  The iFrame tags can also improve impressions served in some cases because the banner will load independently of the other page contents.

However, even after a year OpenX hosted still hasn’t achieved anything close to enterprise reliability. Major ad delivery issues go unresolved for weeks and even months and access to the administrator control panel is consistently unavailable during peak hours. This can cause major problems if you need to get to your stats or fix a problem quickly.

Occasionally, large variances in ad delivery reporting will occur when comparing to other top tier 3rd party ad server stats.  A lack of reliability makes this service an option only for smaller sites that are primarily serving affiliate and ad network tags where delivery issues do not affect contracts.  When using OpenX Hosted with a direct sales approach, be prepared for excessive make-up campaigns and unhappy advertisers.

Cons
– Must manage and maintain your own server(s)
– Small to Minor variances occur when comparing stats with mainstream ad server tags
– When the server goes down, it’s your responsibility to fix it
– Additional hosting costs may apply
– Inventory forecasting tools require a plugin
– OpenX Marketplace optimization only with plugin

Analysis:
Great option when you have the technical skills to manage your own ad server and a basic understanding of PHP.  Best option if you are looking to customize the interface or use the platform to integrate with your other internal systems. For example, if you wanted to create an interface to allow advertisers to buy ads on your website and take payment automatically, OpenX can be customized in this way.  There are many modules available to customize OpenX.

OpenX Installed also provides the same advanced tagging features as the hosted version, with the addition of PHP tagging.  PHP tagging can increase the speed of ad delivery by utilizing back end processes instead of relying on JavaScript processing in the users’ browser.

If you are concerned about exposing your inventory and revenue numbers to advertisers, this is also a good option. Good for direct to advertiser sales and remnant or affiliate ads.  If you are involved in a lot of sales to major ad agencies where variances are a problem, then small variances with OpenX might be an issue.  But if the server is managed well, it should be very reliable and variances should be minimal.

Cons
– Revenue and Ad Inventory exposed to Google
– Minor variances occur when comparing stats with mainstream ad server tags
– If technical issues occur, there is no control over resolving
– No API, plugins or customizing of code
– Interface is a bit confusing starting out
– Only supports basic HTML tagging

Analysis:
If you are selling ad inventory directly to major brand advertisers and ad agencies, this is the best option for free ad servers. Variance between 3rd party ad servers and Google Ad Manager should be in the single digits.  The same Enterprise Level reliability that you would expect from Google’s other services like AdSense, Analytics, AdWords and Gmail is available with GAM as well.

For some companies, the idea of exposing their advertising rates and total impressions to Google (which is also an advertiser) may be unacceptable because that insight might allow them to bid lower on your inventory.  If you don’t expect to use Google AdSense for a major part of your revenue, then this shouldn’t be a problem.

The major limitation with Google Ad Manger is the options for Ad Spot Tags.  Google Ad Manager currently only supports JavaScript ad tags, which means it is not compatible with email banners.  GAM support states that they are going to offer image (email) and iFrame tags in the future.

Conclusions
Free Ad Servers like OpenX and Google Ad Manager aren’t perfect but they can save companies a significant amount of money that may outweigh their downfalls.  Platforms like OpenX allow for a great deal of customization and integration that is hard to get anywhere else.  Google Ad Manager offers near enterprise level ad serving at zero cost and is becoming more widely accepted by ad agencies as a valid ad serving platform.

If you are new to ad serving, then you should probably give one of the free ad servers a try.  Stick with the free option as long as you can until there is a clear business case for moving to a paid service.  If you are paying high ad-serving fees and you are having a hard time making profit in this soft market, then you may want to look into slowly transitioning your ad inventory to a free ad server to see if it’s something that can work for your company.  To start, you may be able to save by just moving your remnant inventory ad positions to a free ad server.